We will be updated the site on a regular basis with development and features news. We are planning to release the first game demo over the summer so register on the site for our email newsletter and you will get the download link. Now back to my level design tasks!

Unity is now the most popular game engine used for 2D and 3D games, AR and VR applications and a wide variety of rich media apps. Unity's real power lies in the ecosystem of supporting technologies that work with the engine. These include cross platform support, analytics, monetisation, multiplayer, artificial intelligence and collaborative work systems. At Fierce Fun, we have been using Unity for several years now and have developed expertise in the programming and design techniques associated with this game engine.

Drop us a line to find out more. 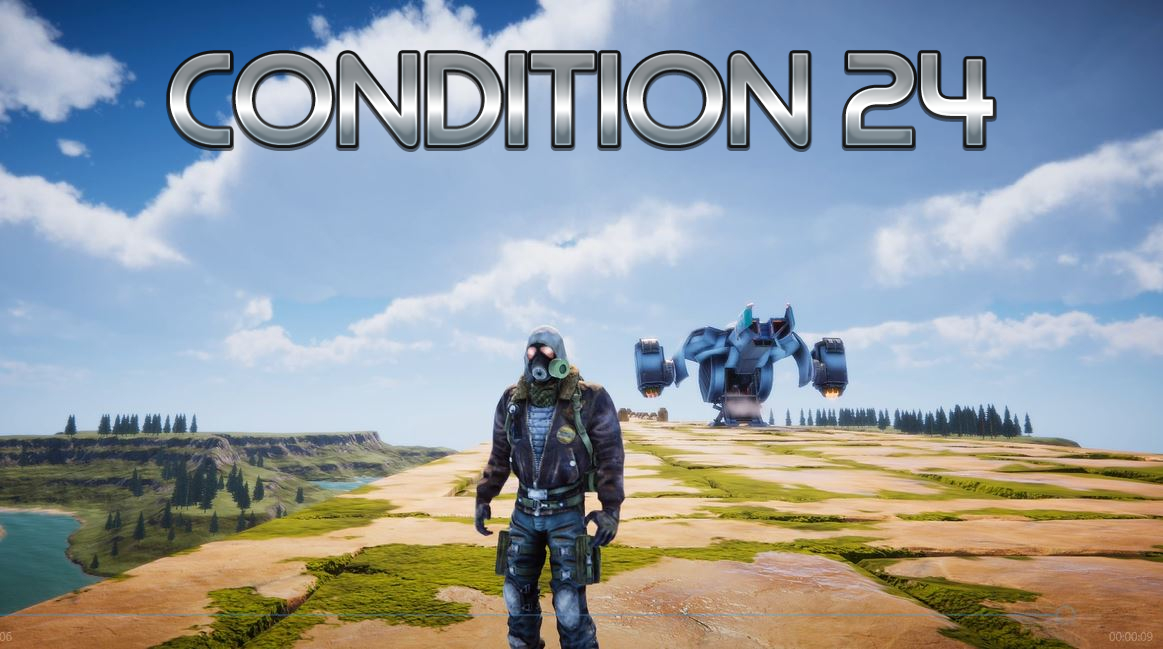 Even thought we have not finished the prototype, we decided to post a little video of the game taking shape. We just could not contain our excitement, so we have to post something! This is only an incredibly early snippet of the actual gameplay. Condition 24 is a third person shooter adventure game set in the near future. Without giving away too much of the story, Condition 24 is a particular type of global emergency where Extractor Agents are needed. With the disbandment of special forces around the world, Extractors are the last remaining soldiers of destiny.

We will be posting new videos regularly as we develop the game so follow us on YouTube or Facebook to stay updated. Also if you would to be the first to play the game, email us support@fiercefun.com and tell us why you are such as badass gamer!

I have uploaded a sample of the Fierce Fun coding conventions. Also here are our asset naming guidelines. Most are based on universal standards such as PascalCase though some are particular to us. Hopefully you may find them useful and I would encourage all developers to adopt some form of naming convention.

Before Unity, Fierce Fun used the Adobe Air platform extensively. It was a great piece of technology designed as a wrapper for Flash applications. It meant you could deploy Flash apps and games on PC and mobile devices – something Flash was never designed for. The original Macromedia Flash was developed as an animation tool for early Web browsers. Before Flash, the Web was a very static place. With the advent of the SWF format, Flash developers could quickly create and publish highly interactive animated content. It spawned a whole generation of Web animators and indie game developers. You could draw original vector art, animate it and add code – all within one tool. In our opinion, even with Flash's many flaws, nothing has come close to it since.

Then Apple came along with the iPhone which famously did not support Flash content. Steve Jobs was extremely critical of the Flash Player – though this had more to do with his ‘closed’ Apple economic ecosystem than any technical issues – a point that most observers missed. Also, Flash’s parent company Macromedia was bought by Adobe and they never quite understood what to do with Flash.

Adobe Air was developer as a cross platform software environment and it was used to package Flash content for PC and mobile devices. It meant that Web developers could finally design and develop content for both browser and PC/mobile platforms.

Over the years, Adobe reduced their support for Air. There were great add-ons such as the Starling library but gradually developers moved to more established development software such as Unity.

In 2019, Harman (a subsidiary of Samsung) took over the continued developed of the Air SDK. With an established backer, it looks like Air will continue to be an option for developers using the new version of Flash, Adobe Animate.

For anyone interested in using Air or Adobe Animate, we have released some of our Air developer documentation. Just to note - some of the older links may not work but you should find other sections useful. 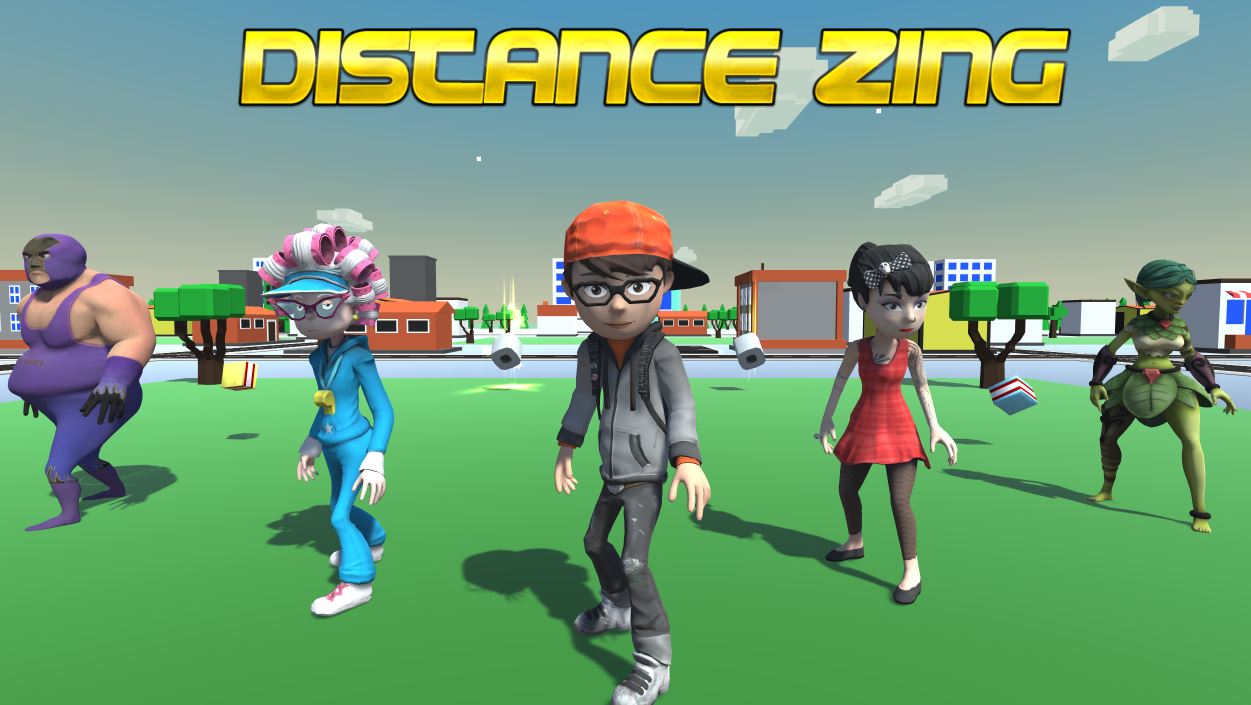 To get Distance Zing on your Android phone or tablet, simple use the link below or search for the game on Google Play

Fierce Fun provides a complete range of game and app development services. Our professional team have experience in designing bespoke games for clients in a variety of sectors including game publishing, education and virtual reality. Our multi-stage design process allows us to produce complex games for both core and casual players. We use proven cross platform technology such as the Unity game engine, Adobe Animate and HTML5 JavaScript game software. If you are looking for an experienced, reliable and cost effective game development company, please contact us for further information.

We are working on a mobile version of Distance Zing for both Android and Apple phones and tablets. The main work is in adjusting the controls from the PC version. We think it might be even more fun playing on your mobile. Image - you could be out social distancing AND digitally distancing in our game.... wow, wow, wow.... Remember Distance Zing is a game to remind us all to keep social distancing when we are out and about. Keep 2 meters away from everyone and we all stay safe!

The mobile version will be ready in the next few day. 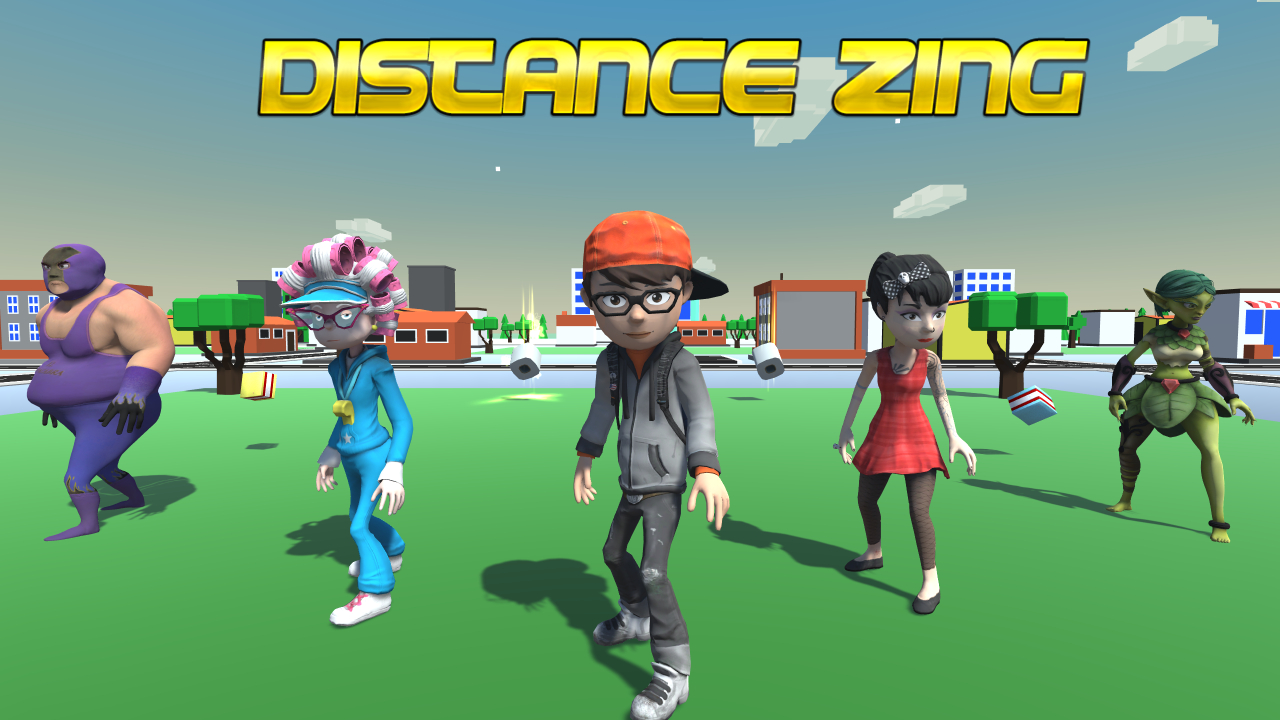 Like everyone else, we have been practicing social distancing for what seems like an eternity. Guess what we found out… its not very social. While most people get it, a good few just carry on as if nothing has changed. Walking or running right beside you as if somehow, they are immune to the virus. So, we decided to create a little game to remind everyone to social distance at all times when you are out.

To succeed in the game, you must maintain a 2 meter from everyone in a busy city, while collect the rarest of the rare paper…. you will see it when you play the game. So you have to avoid groovy grannies, wrecked wrestlers, mega mice and runners …. lots and lots of runners.

Enjoy it, stay safe and keep your distance !

We have just published the PC version on Mindframe Arena on Steam. Now PC gamers can enjoy the fast frenetic fun of our tactical board game. Featuring 6 different classes of Tecs, over 100 levels and 6 worlds, Mindframe Arena is an ideal family game to pass the time during this lockdown period. Each Tec character has their own personality, board moves and special spell. To win, you need to master the spells and abilities of your Tec team. Also you need to find the quickest route to the opponent's spawn point.

Mindframe Arena is free to play and is fun for all the family!