Our new third person shooter game Orcs and Outlaws is being developed at present, with a planned release date in 2022.

A new generation of Orc warriors
Their army of dragons, demons and the undead
A bionic blonde bounty hunter
And guns…… lots and lots of guns!

A classic action adventure shooter, featuring the bionic blonde bounty hunter Mia Zukov versus a horde of super Orcs and their army of the undead.

A new generation of Orc warriors
Their army of dragons, demons and the undead
A bionic blonde bounty hunter
And guns…… lots and lots of guns!

They always exited. Before human time could be measured, Orcs thrived in the darkness. Led astray by the Dark Lords in the genesis wars, they survived the centuries by becoming independent and almost unseeable to man.

Aware of their growing ethereal abilities, the kingdoms of man declared Orcs and their rogue spirits as outlaws and issued a king’s ransom for their capture, dead or alive. The world’s most dangerous profession was established - demonic bounty hunting.

Former mixed martial artist, Mia Zukov is the baddest Orc hunter in the business. Cybernetically enhanced and deadly accurate, she has taken down some of the biggest Orc scores ever.

A new Orc tribe has emerged. Highly organized and protected by their army of the possessed and undead, they have found refuge in Bikini Atoll, the abandoned nuclear test site in the Pacific ocean. They need to be stopped. Dangerous but lucrative work! 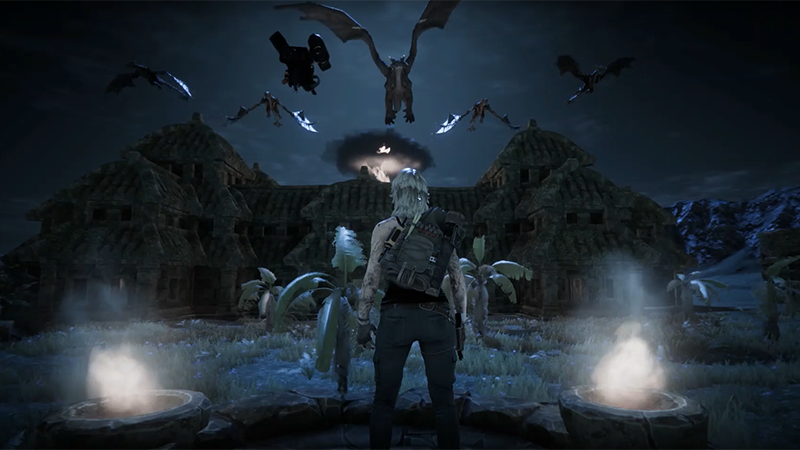 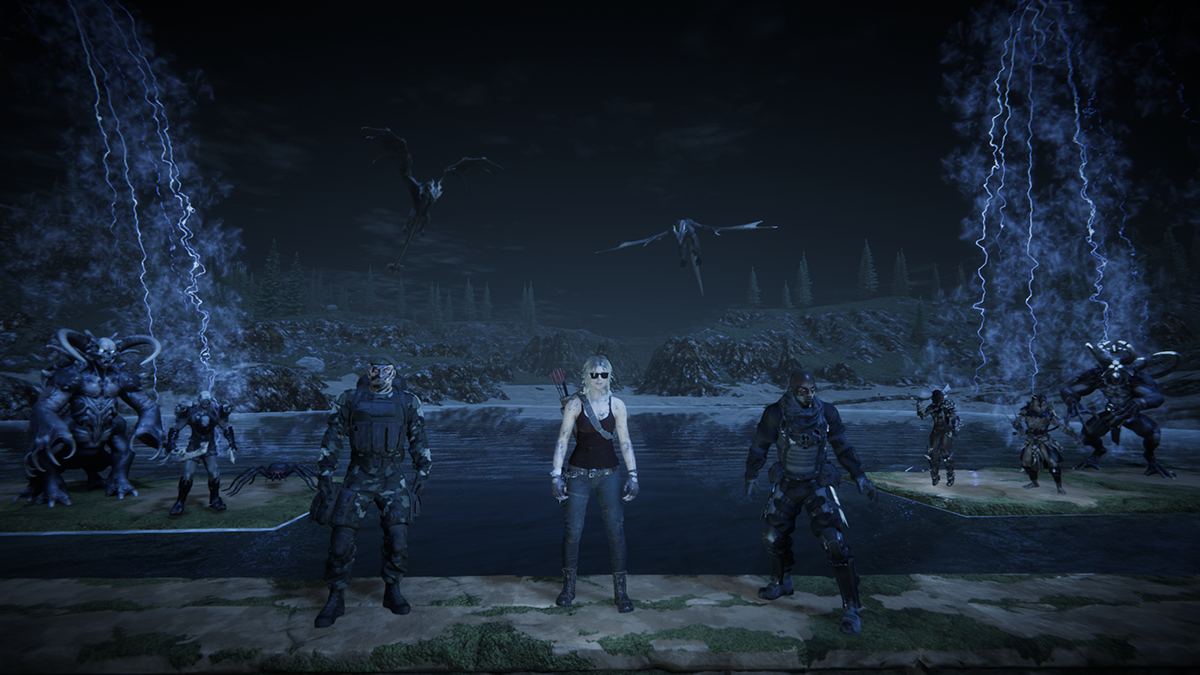 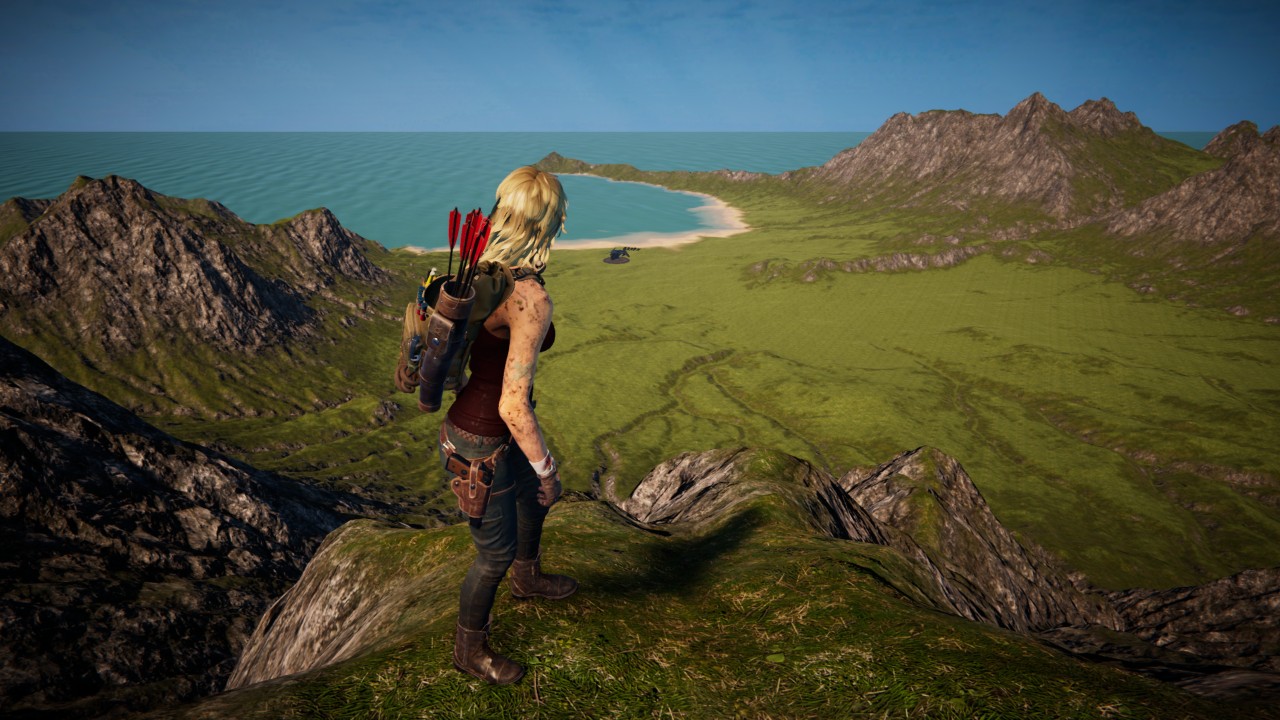