Fierce Fun recently developed a game for the online sports portal Pundit Arena. Pundit Arena has created one of Europe's fastest growing sports publishing platforms that allows the mass creation of quality content across all sports throughout the world.

They required an Irish sports themed game that would primarily work on mobile Web browsers. They also needed the ability for users to share the game via social networks such as Facebook. The game was launched on time for a promotional campaign undertaken by Pundit Arena and one of their clients. 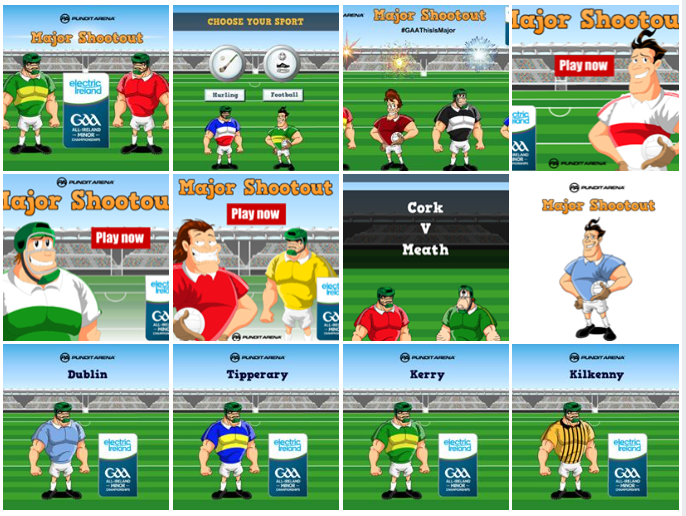