World Cup Rugby Rampage is a new mobile and Web game currently under development by Fierce Fun. Being rugby fans and know that the team needs all the support it can get, we decided to develop a game in honour of the Irish team. Ok, so you can pick other teams as well as the Irish team but it really is a tribute to them. In the game, you play as a rampaging No. 7 and your job is to constantly break the gain line.... just keep going forward. The odds will be against you with crazy numbers of opposing players. How do you beat them? Rampage Mode. When you are rampaging, you are invincible and unstoppable. However it only lasts a short while.

One single solitary Irish player versus 500 English defenders. Who will win????

You decide. World Cup Rugby Rampage will be released in 2 weeks.......or we are in trouble 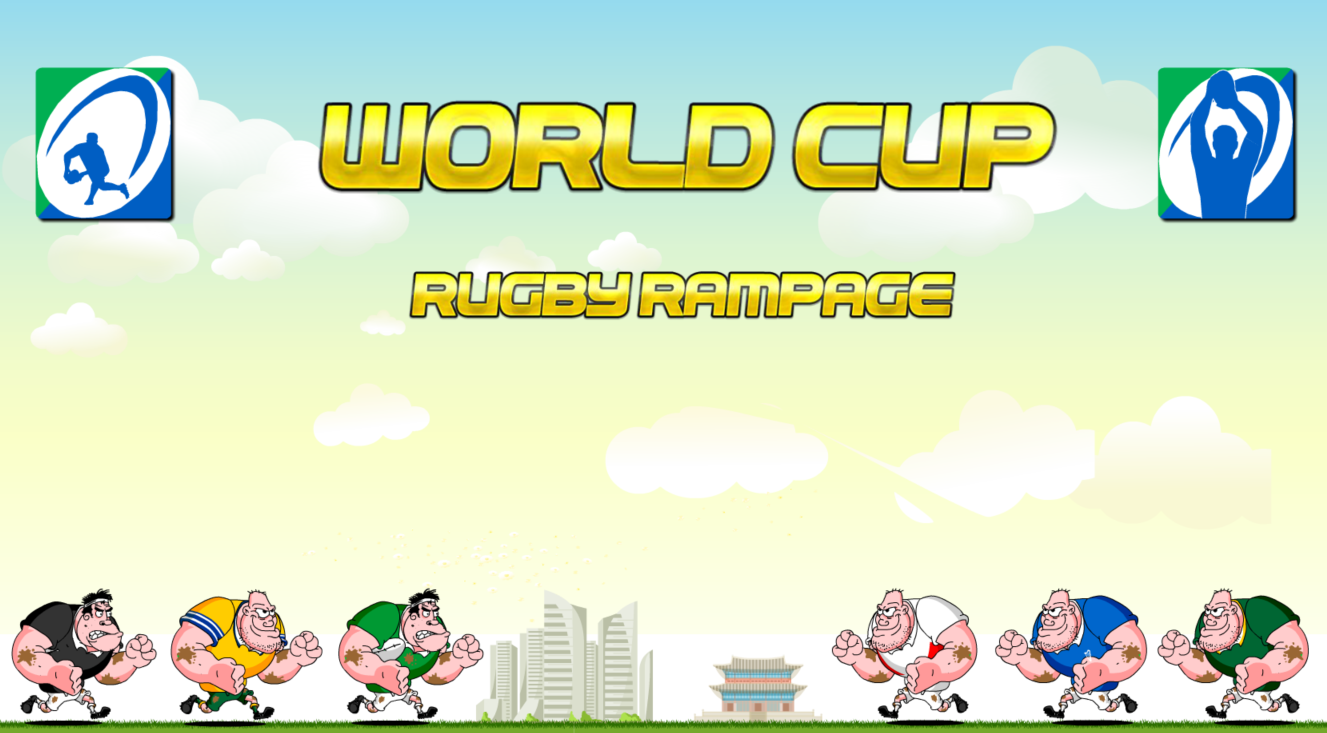 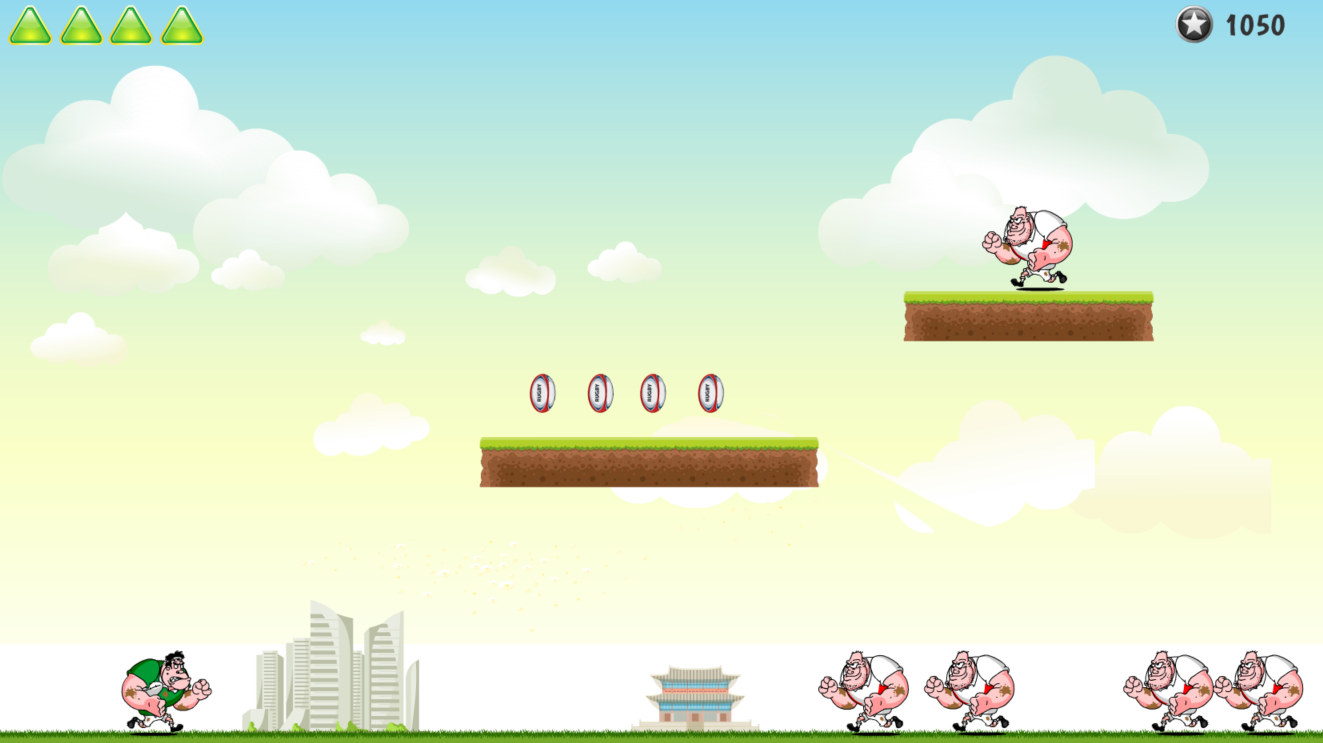 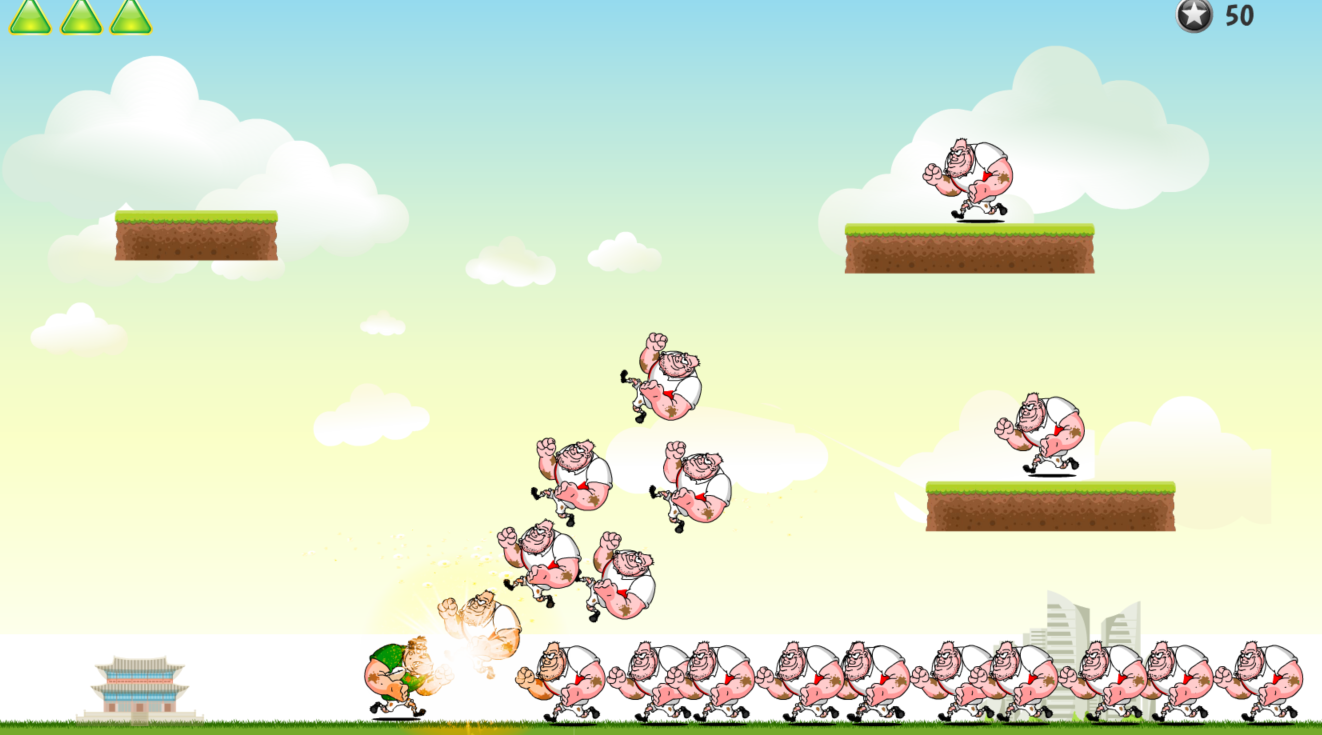 Take a Rugby World Cup rampage with the Irish Teams, Lugs Mc Rugger, Ireland’s own scrum, tackle touchdown boy. A Veteran of the The Triple Crown and the Six Nations, the half mad, Irish hooker with an anger management problem and an attitude to match will drop kick you into a fast paced game of ultimate Rugger skill.

He takes no prisoners as he slaps jumps and stomps his way to victory breaking through the ranks of Australia, England, France, South Africa, and New Zealand with his unique scrumdown ruck appeal. Line out now and try to manage Lugs Mc Rugger on his world cup campaign as he makes that conversion and brings Ireland the Rugby Union World Cup.

But be careful, Lugs Mc Rugger is not a man to be taken lightly, he wants to annihilate the Aussies as he flambes the French. He intends to make the English an endangered species and can’t wait to lock horns with a Springbok. But all of this becomes rather tame when he see a Kiwi pack down his lane.

Its enough to make your cruciate ligament get up and surrender, but fear not if you are one of the lads (Irish lads or Lasses that is) you have picked the right team, join the the Lugs Mc Rugger Irish Rugby Rampage Squad now.

Lugs will feature in our new mobile game: Rugby Rampage